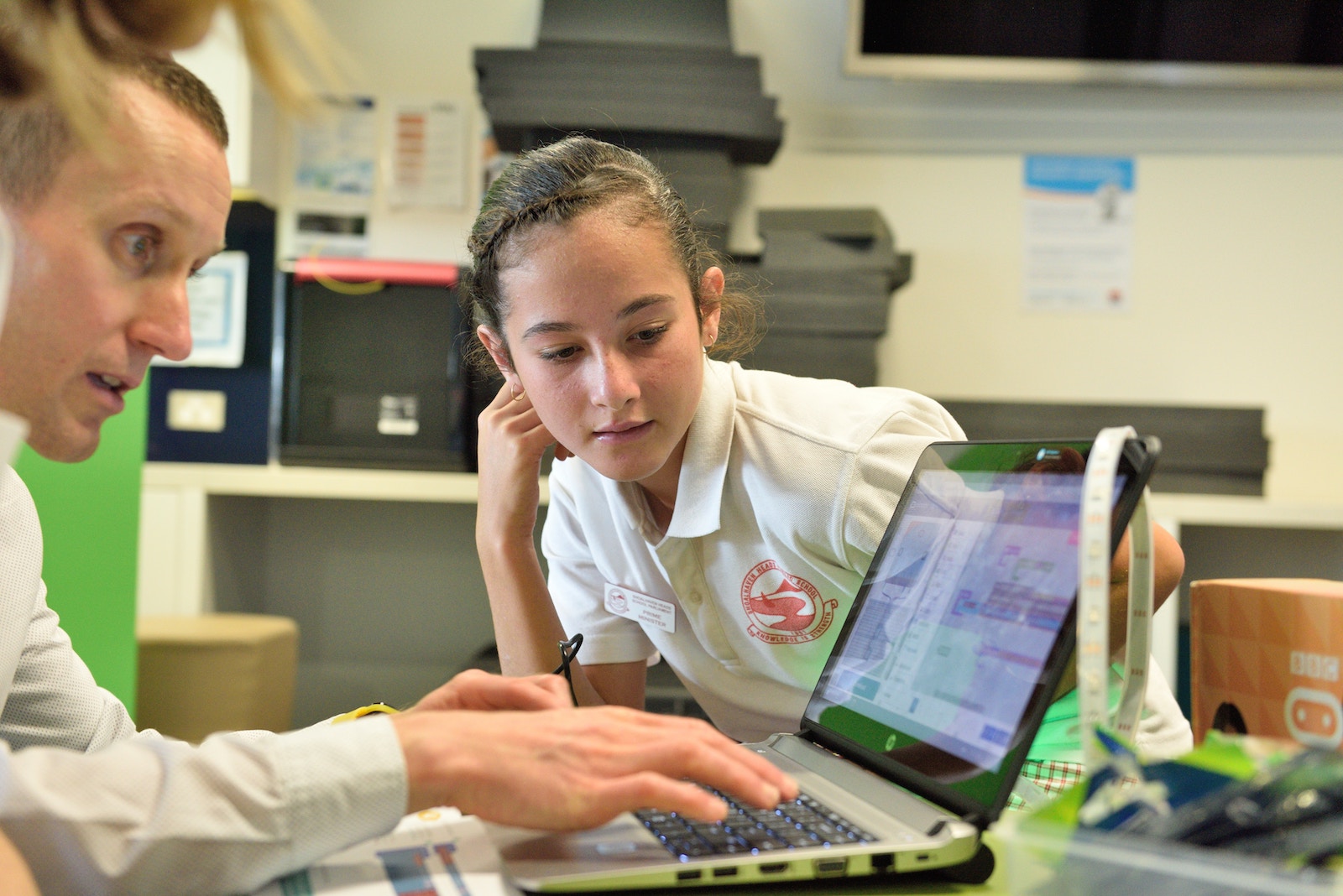 Take yourself back to 2nd grade, if you can. Memories of recess may come to mind, but how about diving into hard skills for a future career?

In the mountains, elementary students from 2nd to 5th grade are getting a head start thanks to a partnership between EVO3 Workspace, Boulder-based startup Bitsbox and Frisco Elementary School on a program to introduce JavaScript app development to 500 kids in 500 days. The joint effort wrapped up a pilot program two months ago. After receiving an incredible response from the kids and parents, EVO3 founder and managing director Aaron Landau is ready to show kids the many career opportunities that await.

“STEM programs out here aren’t like those in Denver,” said Landau. “It’s not as robust and a couple years behind. You can’t cut other classes to add coding, so we knew we had to do programming outside of school.”

Each student gets a booklet at the beginning of the five-week program to supplement classroom instruction and allows students to learn at their own pace. As they learn how to write code for a race car game – make an object, make a fill or make something explode – Landau says the kids are enthralled by the ability to create the world they’re playing within.

“Whenever we tell them the hour’s gone by, there’s this collective groan.”

That excitement culminates in a live demo with parents in the co-working space where students showcase what they’ve learned, with many of them having written as many as 100 lines of code for the race car app. Parents bounce around to different students to provide feedback and suggest in-game customizations – maybe use a boat instead of a car – that the students attempt to create. These are the building blocks of collaborative development down the road, and Landau doesn’t want the program to be the finish line.

“We try to see what they enjoy within it and push them to go after other programs,” he noted. “We want to help them get to the next step.”

He hopes parents will take up the cause after they see how invested and engaged their kids are. And not just boys, as the common perception may be. The program is focused on maintaining a 50/50 mix of boys and girls, and Landau has seen just as many girls eager to continue learning after the five weeks are up.

“The kids get to work alongside other developers in the co-working space and see that there are people living in their neighborhood doing this for a living,” he said. “They can’t believe they get to do something adults are doing.”